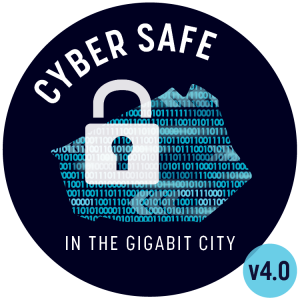 Join local business and industry experts and WCC representatives on Thursday, October 6 from 10-11:30 AM for the Cyber Safe in the Gigabit City v4.0: Give Malware the Boot! virtual event to learn about malware, its common infection paths, types of information malware can steal from a compromised system, and how to defend against malware. This event is free and open to the public.

Dean of Continuing Education
Dean of Business and Applied Technologies