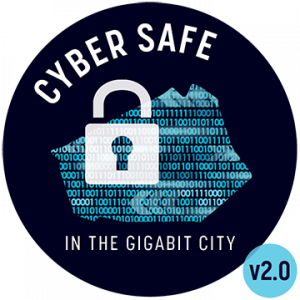 On Thursday, October 1, 2020, local industry experts, WCC employees, and students discussed how to stay safe and secure at home in this year’s Cyber Safe in the Gigabit City v2.0: Cyber Safe in the Home virtual event. This event focused on a hot topic right now: the Internet of Things, or IoT. The explosive growth of Internet-connected IoT devices – such as smart appliances, automobiles, fitness devices, pacemakers, and more – exponentially increases the degree of security threats, and we would like to increase awareness of those.

Dean of Business and Applied Technologies